Fermented Foods, And What You Need to Know About Them

by Suzanne Connor
in Health, Nutrition
0 If there’s one food preparation method that’s as old as time, it’s fermentation.

Fermentation brings together simplicity, the natural world, and patience in a way that not many other processes do. At its heart, it’s about leaving a food to do its own thing and create magic over time.

Fermentation is a preservation technique that’s been used all over the world for millennia. The Encyclopedia of Agriculture and Food Systems states that all cultures rely on fermented food products in one way or another. It’s also one of the best ways to create a healthy food— the natural enzymes and probiotics formed during fermentation are great for boosting your digestive health, no matter what your diet.

You’ve probably had a fermented food at least once, as they’re popular all over the world. But how well do you know your fermented favorites? Here’s a quick list of fun facts and tidbits about popular fermented foods.

You can’t have a list about fermented food without talking about yogurt. This is probably top ranked in terms of popularity. It’s received a boost because of its low calories and versatility. Yogurt can be eaten as a breakfast, dessert, or healthy snack, and mixed with different ingredients for a variety of flavors.

But did you know there’s more to yogurt than meets the eye? In a previous article on Wellnesspitch, we talked about the difference between regular yogurt and Greek yogurt. Greek yogurt tends to be healthier, but its tangy taste can make it hard to get used to. The whey is strained out in the process of making Greek Yogurt, making it creamier and thicker overall.

Apple cider vinegar has a history that stretches back over a millennium. It’s pretty much a household staple. You’re likely to find it stocking the shelves at your local supermarket, or sitting at home in your pantry. But behind that deceptively simple front is a powerful food that can do pretty much everything.

ACV has been used as a salad dressing, a home remedy ingredient, a first aid solution, and even as a skincare toner. Like other fermented foods, it’s got tons of nutrients and probiotics to make it a health booster in almost every aspect. And it can come in all forms, too. In an article on  the benefits of ACV gummies on Brightcore, it suggests taking them if you’re tired of the vinegary taste. The gummy option comes with the same nutrients, same benefits, but with a modern, convenient spin.

Food trends come and go, but fermentation is forever. Like we mentioned above, fermentation is an important part of many food cultures. But as common as it is, every once in a while a single fermented food ends up taking center stage.

That’s pretty much what’s happened to kombucha in recent years. Kombucha teas have taken the health world by storm, and have been lauded as a superfood by health and wellness enthusiasts all over. The claims are partially true— Health.com claims that kombucha contains important phytochemicals that can promote better organ function and improve digestion. Just avoid make sure you avoid the versions with artificial sweeteners if you want to maximize the health benefits.

Kimchi is tangy, spicy, and incredibly versatile. This fermented dish, made from vegetables like napa cabbage and all a manner of spices and seasonings, is known as the national dish in Korea. It’s been taking the world by storm thanks to booming interest in Korean culture, and is quickly showing up in grocery stores everywhere.

The uninitiated palate might find kimchi a little surprising, but once you have a bite you’ll find that you can’t stop. It’s considered one of the healthiest foods in the world thanks to its probiotic properties. According to GrubHub, the typical South Korean will eat around 40 lbs of kimchi per year! You can use it in stews, pancakes, wraps, fried rice, and so much more. Name a dish, and you’ll probably find that kimchi can take it to the next level.

She dabbled in writing articles, papers related to health, wellness, and nutrition which have been published on various websites. She is Observant and quick to analyze situations moreover and has a keen eye for details on the Seven Dimensions of Wellness, Physical, Emotional, Intellectual, Social, Spiritual, Environmental, Occupational and the craving for adventure. 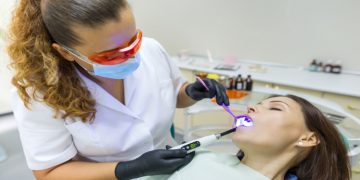 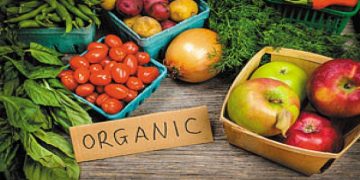 IS EATING ORGANIC REALLY THAT IMPORTANT? 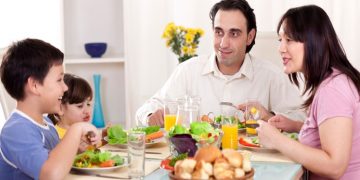 COOKING OUR WAY OUT OF OBESITY AND DISEASE 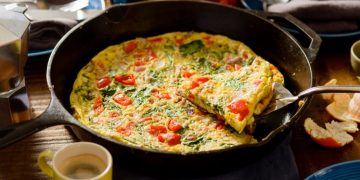 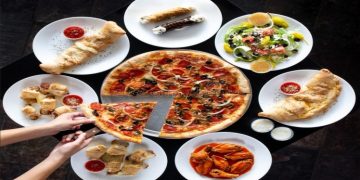 THE NEED FOR A NATIONAL FOOD, HEALTH, AND WELL-BEING POLICY 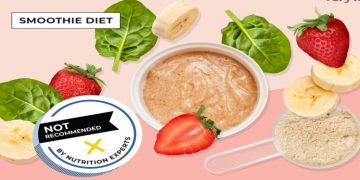 How Are Smoothies a Great Way to Transition into a Healthier Lifestyle? 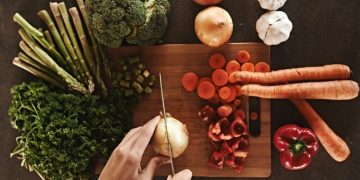 THE CURE IS IN THE KITCHEN 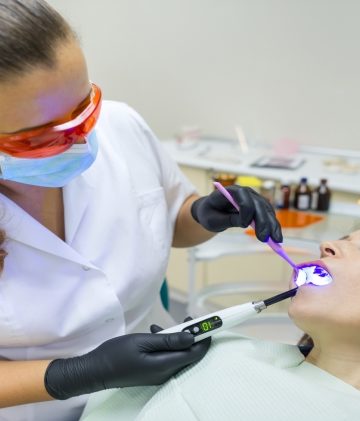 One shouldn’t underestimate the importance of having a good oral health and hygiene. Failing to have one might lead to ... 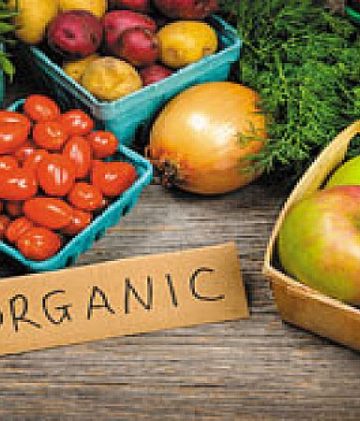 IS EATING ORGANIC REALLY THAT IMPORTANT?

Simply put–Yes! Take a look at one of my blog posts that explains my thoughts in more detail. Visit www.wellnesspitch.com/ ... 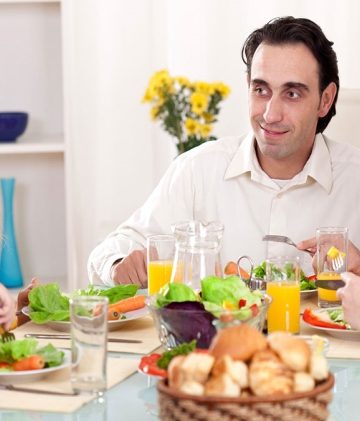 COOKING OUR WAY OUT OF OBESITY AND DISEASE

I have been writing about, cooking lecturing on, and using food as medicine for a long time, and I’ve seen ... 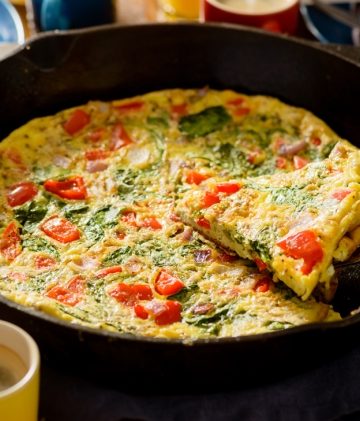 Time and money are the biggest perceived obstacles to eating well. In most cases, neither is a true obstacle. Americans ... 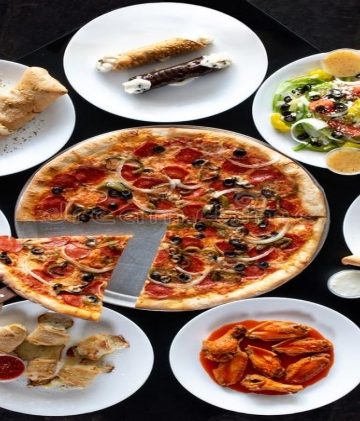 THE NEED FOR A NATIONAL FOOD, HEALTH, AND WELL-BEING POLICY

A final reason for dietary uncertainty is that our health food system has become so political. Government policies heavily influence ... 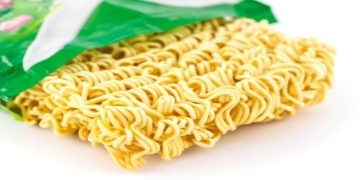 UNTANGLING THE RESEARCH ON FOOD 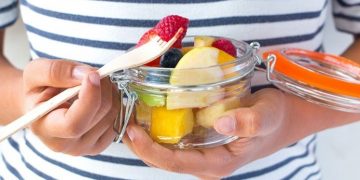 Keep These Healthy Foods on Hand for Satisfying Between-Meal Snacking

Best Foot Spa in the Town to Keep Your Heels Healthy 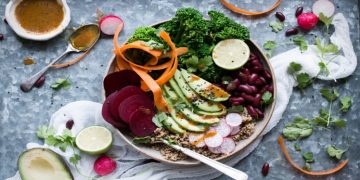 The importance of food in our everyday lives

Fetal Autopsy after Stillbirth— What Is Important For You to Know 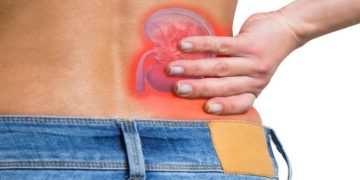