by Elizabeth
in Health, Nutrition
0 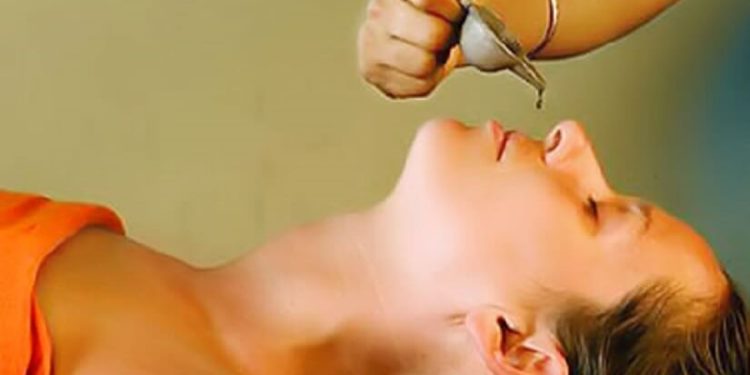 The modern world is known for its notoriety toward health. Unruly lifestyle, altered food culture, unhealthy sleep cycle, natural and man-made disasters, waste disposal, pollution…the issues faced by modern times are innumerable. A considerable toll is exacted on our health and lives. Of the most suffering bodily systems, the respiratory system stands at the forefront. Global statistics vouch that about 7.5 percent of the overall population suffers from respiratory troubles.

Acute sinusitis can be of viral, bacterial, or fungal origin; and is common in immunodeficient people. Chronic sinusitis can be a result of anatomical anomalies like deviated nasal septum (DNS), polyp, concha bullosa, or secondary to diseases like asthma, dental infections, cystic fibrosis, etc. The signs and symptoms of sinusitis may vary from type to type and person to person, but the common ones are headache, heaviness of the head, facial pain that aggravates when lying down, dizziness, nasal secretions, fatigue, bad breath, etc.

A close Ayurvedic correlation to sinusitis peenasa, and is caused by raja (dust), thushara (fog), krimi (microorganisms), swimming, excessive sleep, exposure to the cold breeze, excess crying, consuming unwholesome food or incompatible food (Viruddhahara), excess alcohol, etc. The headache caused by sinusitis is often correlated to suryavarta (headache that usually subsides by night) or ardhavabhedaka (migraine). The Ayurvedic treatment for sinusitis mainly focuses on eliminating the morbid doshas from the site and restoring the normalcy of sinuses. Though lepa (application of ointments/ herbal paste), seka (pouring medicated fluids), kabala and gandusha (gargling with medicated liquid), etc are some popular practices to relieve sinusitis, the most important and efficient among them is the Nasya.

Nasya is the nasal administration of herbal medicines and is a praiseworthy practice of clearing the channels and chambers of the head. According to Ayurveda, the nose is the gateway to the head, and instilling nasal drops can make a great impact on enhancing brain functions. While cleaning the sinuses and throat, it also bestows clarity of voice, vision, attention, and concentration. It is one of the Panchakarma procedures which is considered to be the complete solution for the diseases above the neck.

Nasal drops can be in the form of oils, decoctions, powders, or herbal extracts, and have to be selected according to the degree of dosha vitiation and the strength of the person. Anyhow, Anu thailam is the most popular one among the nasya options. It is the oil fortified with the wholesomeness of vilva, yashtimadhu, musta, daru haridra, sariva, jeevanti, and a lot more. It can be employed in both preventive and curative aspects- which means you can do it regularly without fearing any side effects. Making it a part of your daily routine can actively prevent sinusitis and associated complaints. 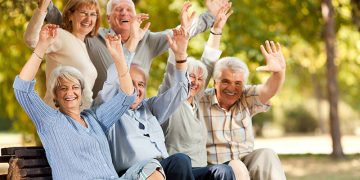 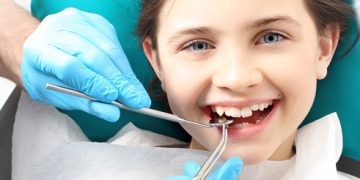 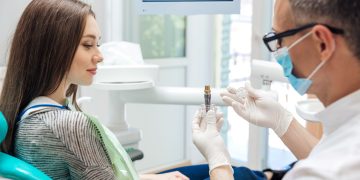 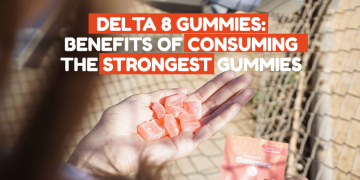 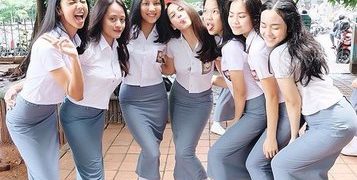 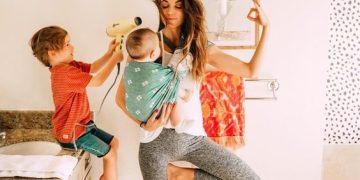 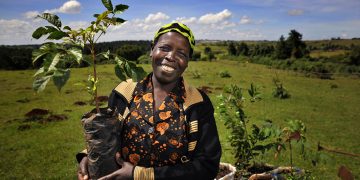 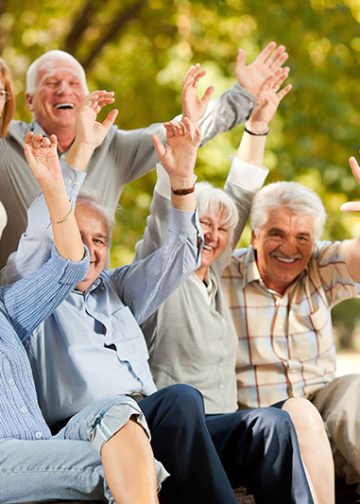 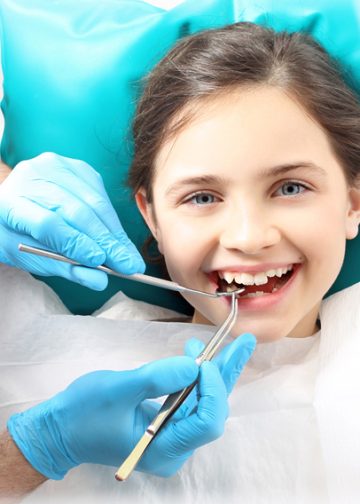 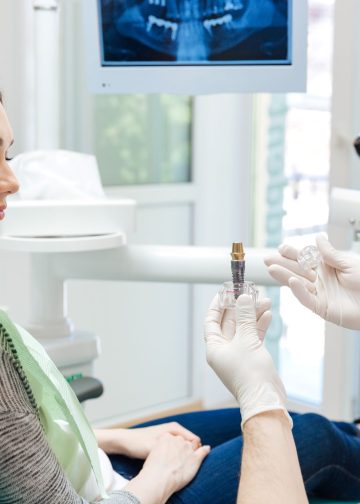 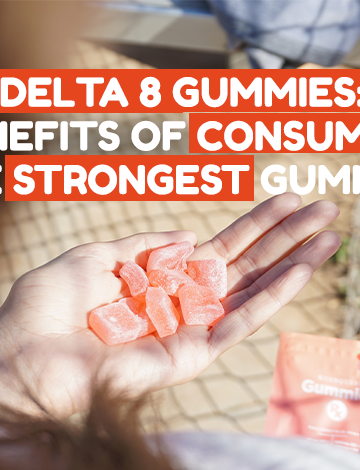 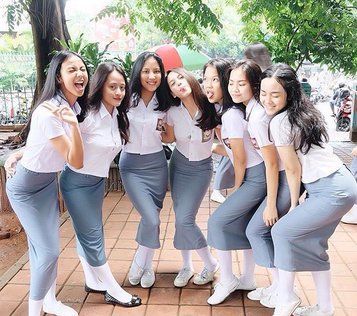 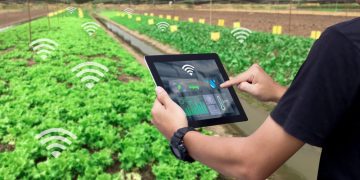 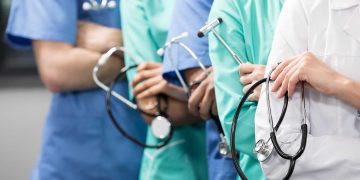 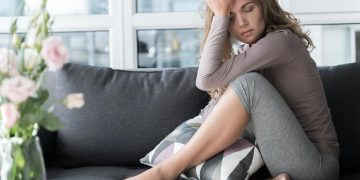 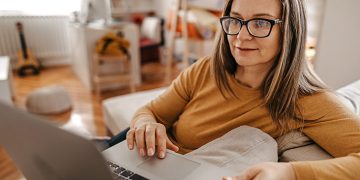 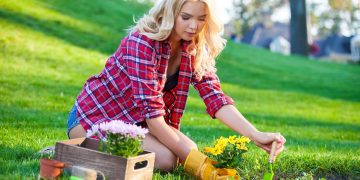 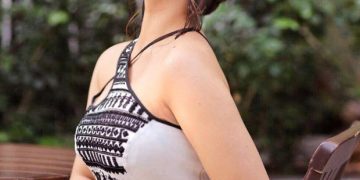