The Power of Saying NO in Your Life: Learn to Spell It and Say It

by Milhan Tanveer
in Wellness
1 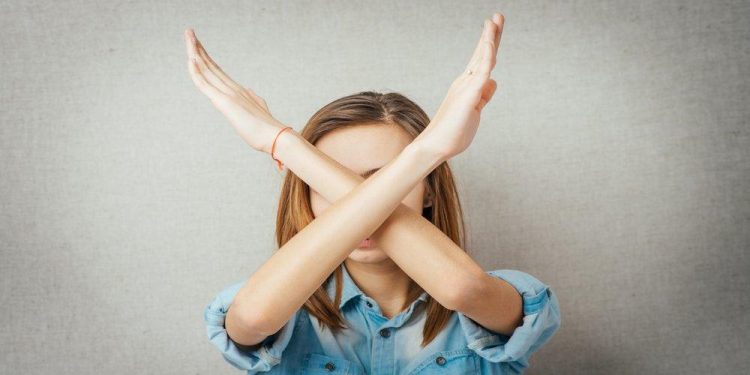 No, no, and no! the repeated mantra of “No” that comes out as a big whooping “yes”. Ever feel like you have been in this situation before? That is because you have.

It’s not something that comes and goes. Most of the time we are stuck saying yes to everyone around us. It doesn’t matter whether we actually lose something by saying “no”. Because you are going to keep on saying yes. 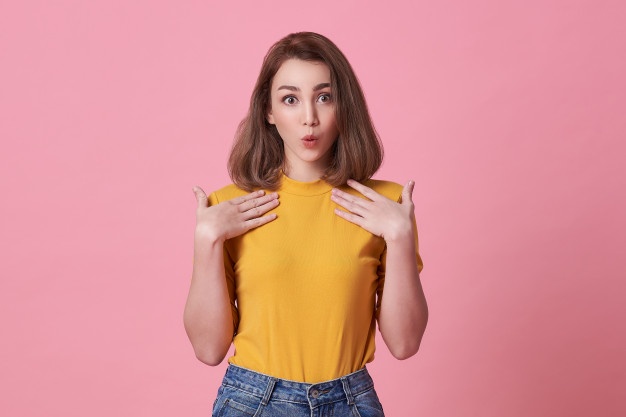 Humans are social animals. So, the more we meet others, the more we want to interact with them. If we give them respect, we want respect. If we are going out of our way to help them, we want the same. But that doesn’t mean that it is going to be reciprocated. We keep on giving. But in the end, we do not get all that we deserve. And it feels like we got the short end of the stick. But that’s okay! Right?

No, it is not right. Yes, will not always suffice.

Doling out a yes, every time, might feel great the first few times. But after a while, it starts to become an exertion. And we are prone to overexert, overthink ourselves.

Up till a certain moment in my life I used to say yes. I was a pleaser. Every time someone asked me to do something. I would utter a yes. Even if I didn’t feel like doing it. Or I knew it would be difficult for me in the future.

But that all stopped when I realized, I could not keep everyone happy. If I waited for others’ approval. I would not have been able to go anywhere. 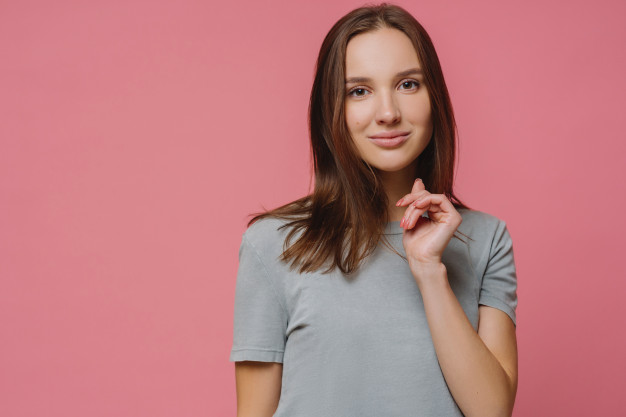 When I first started working. I used to do everything they asked of me. No matter how small or big the matter. You’d find me in that particular corner. I didn’t apply anywhere for two whole years.  Because I didn’t want to disappoint the people that I had worked with. So, I stayed.

But just one moment, I realized that I was worth so much more. And then I simply didn’t care about anything. Realizing your self-worth is a big step into the unknown. Because saying yes and being run over feels familiar to us.

“Live your life for you, not for anyone else. Don’t let the fear of being judged, rejected or disliked stop you from being yourself”

If we live our lives, pending approvals of others. We will ever be our own person. We would be giving the key to our happiness in others’ hands. And that is simply not it.

We have to give ourselves the confidence to step forward. To yank the chain of the train in our direction. And to learn to let go of others’ opinions.

Just having a positive attitude towards life is not enough. You need to learn to let go of opinions and attitudes. And adopt feeling free and happy.

Make yourself a priority. Because know that you are worth it.

Instead of letting others tell you what to do and how to live your life. Take charge. Make your decisions. Stick to them. Learn from them. Enjoy the rush of power that every decision gives you. feel the aftertaste of positivity.

Now hold that power of self-worth very closely. Use it, don’t abuse it.

Don’t depend on others’ opinions about you, when you can depend on yourself.

You are valuable and as important as anyone else. Raise your voice not to outraise others. But to let others know that you own a voice. And you know how and when to use it.

Believe in yourself. The world is your oyster. If you don’t feel like bowing down to others’ opinions, don’t. You don’t have to lower yourself to accommodate others. Your values, truths, and beliefs are what matter the most.

So, commit yourself to say no. You’ll have to remember to stick by your decision as well. Don’t let the doubt creep in your thoughts.

Remember the feeling of saying yes, even when you didn’t want to. Would later on giving excuses to get out of a commitment, you didn’t even want to be better than saying an outright no?

I’ve made commitments before as well. So many that I have lost count. But afterward getting out of them was a right pain in the ass for me. Making up excuses and more often than not lies to get out the said situation. It actually made me feel bad.

Tips on Saying No: 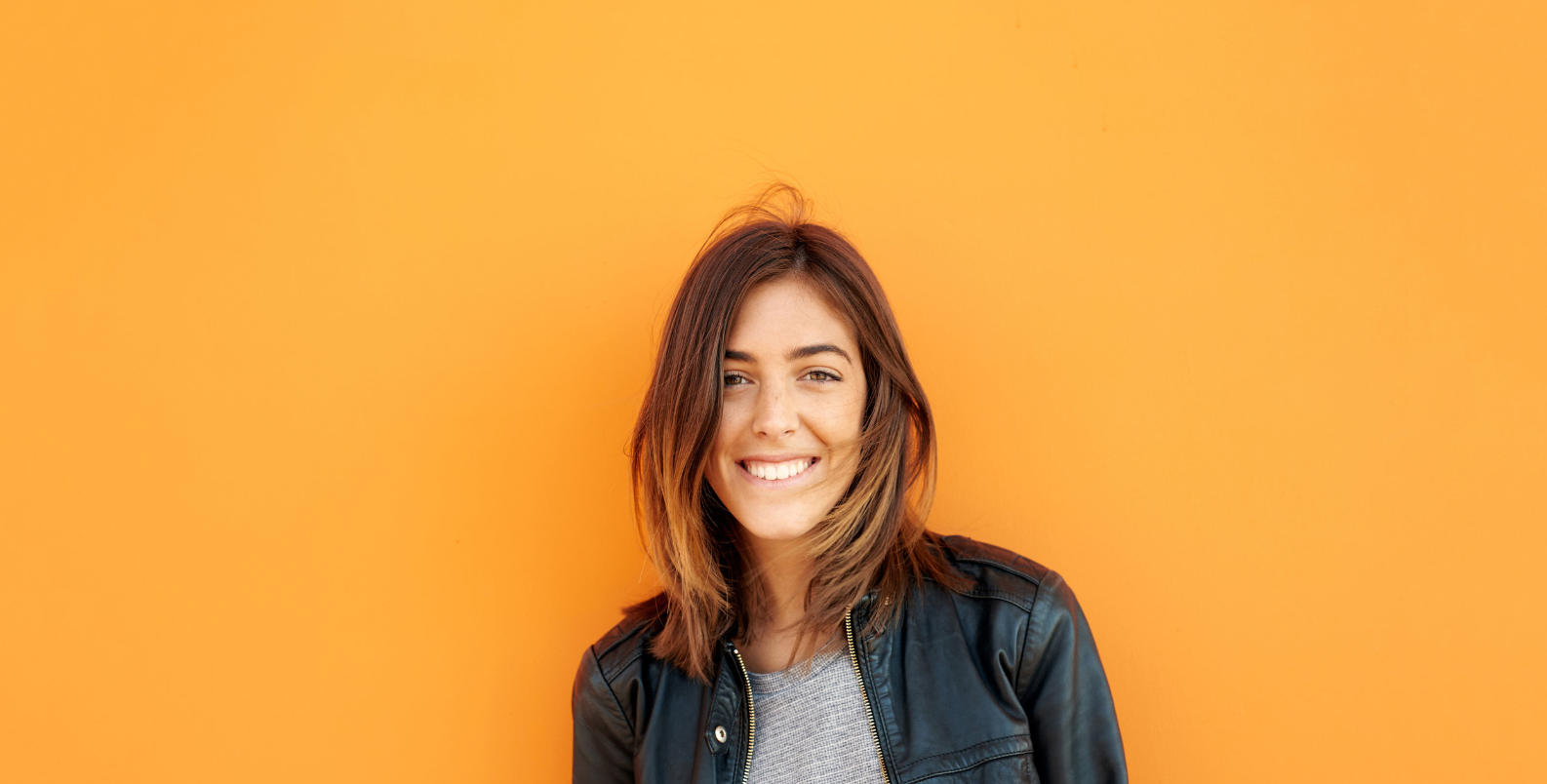 It will challenge you and make your decisions firmer and stronger. You will feel more empowered and freed.

If you want to be the owner of your life. Take charge and control your decisions and take up the challenge of saying NO!

Milhan has completed her Doctorate in Dietetics and Nutritional Sciences. Previously worked as a creative manager in an advertising firm. She dabbled in writing articles, papers related to health, wellness, and nutrition which have been published in various journals. She is observant and quick to analyze situations moreover, she has a keen eye for detail and the craving for adventure.